In the history of the Billboard music charts, where the fortunes (and more precisely, sales) of every band and artist to release an album are tracked, a miniscule 27 have hit #1 with their debut. Rarified company, to be sure. But among that exclusive cohort, only one band consisted of all female members who wrote their own material and played their own instruments. Formed in Los Angeles in 1979, The Go-Gos -- singer Belinda Carlisle, guitarists Charlotte Caffey and Jane Wiedlin, bassist Kathy Valentine, and drummer Gina Schock -- are in a class all by themselves, and they finally get the deep-dive rock doc treatment they deserve when their eponymous documentary premieres July 31 on Showtime.

As someone old enough to have been an avid MTV viewer at the same time The Go-Gos were taking it over with the video for “Our Lips Are Sealed,” I was thrilled to take this walk down memory lane, directed by Allison Ellwood (Laurel Canyon, The History of the Eagles) and featuring all the Go-Gos as well as luminaries like Stewart Copeland of the Police, Kathleen Hanna of Bikini Kill, original MTV VJ Martha Quinn. I was also a bit surprised how many fun facts I learned. Here are a few favorites:

The Go-Gos were initially a punk band

You’d never know it from their records, but the Go-Gos formed out of a shared love of punk rock. After haunting the L.A. punk scene for a couple of years, Jane Wiedlin and friend Margot Olivarria took a road trip to San Francisco for what would turn out to the legendary final performance of the Sex Pistols at Winterland. Already beset by internal turmoil and money issues only two years after forming, the Pistols turned in a listless, boring performance ending with Johnny Rotten famously asking the crowd, “Do you ever get the feeling you’ve been cheated?” as the band left the stage after only a few minutes. Wiedlin and Olivarria took this as a sign that the first wave of punk was over, and there might be room for some new blood. The only problem: neither of them played an instrument. Still, they enlisted their friends Belinda Carlisle and Elissa Bello to sing and play drums, respectively, and added trained pianist Charlotte Caffey on lead guitar. They sounded terrible and this movie has the recordings to prove it.

The addition of Gina Schock, who replaced the less-than-committed Elissa Bello soon after the band formed, was a total game-changer. Schock was not only the most accomplished musician in the band and a huge improvement over Bello; she had a work ethic and pushed the others to rehearse more than they ever had before. Based on the evidence presented in this film, she was also the best hang.

“She broke up with me,” Schock mock-bawls before dismissing the silly notion that such a minor issue could stand in the way of rock and roll.

Caffey, a classically trained pianist, struggled to write material for the Go-Gos until “We Got the Beat” came to the guitarist fully formed. Caffey wrote the bulk of debut album Beauty and the Beat, which as mentioned went to #1 and has probably bought her 12 houses by now.

As The Go-Gos’ music gradually got more and more audience-friendly, founding bassist Margot Olivarria became increasingly disenchanted with the band’s direction. When Olivarria had to miss a show, guitarist Kathy Valentine was recruited to fill in, despite never having played bass before. With the help of an unintelligible rehearsal tape and a lot of blow, Valentine taught herself the guitar parts and then wrote new bass parts based on those; Olivarria never played another show with them, and is bitter to this day, but that’s rock and roll.

The Go-Gos posed in face cream and towels for the cover of their smash hit debut album, but as they were not yet famous and still broke, manager Ginger Canzoneri bought a bunch of bath towels from Macy’s -- much nicer than the band could afford -- and returned them for a refund after the shoot.

During the recording of their third album, one of the Go-Gos puked on Miles Copeland

Ever the gentleman, the IRS records founder won’t say which one.

Considering their accomplishments and level of fame, this seems baffling, but Ginger Canzoneri has a theory: when the band was displeased with their Rolling Stone cover shot, featuring the ladies in unflattering men’s underwear and captioned “GO-GOS PUT OUT,” Canzoneri called Rolling Stone publisher (and Rock and Roll Hall of Fame majordomo) Jann Wenner to complain. Wenner replied, “You should be thanking me,” and hung up the phone. Circumstantial evidence, but compelling.

The Go-Go’s premieres at 9pm ET July 31 on Showtime. 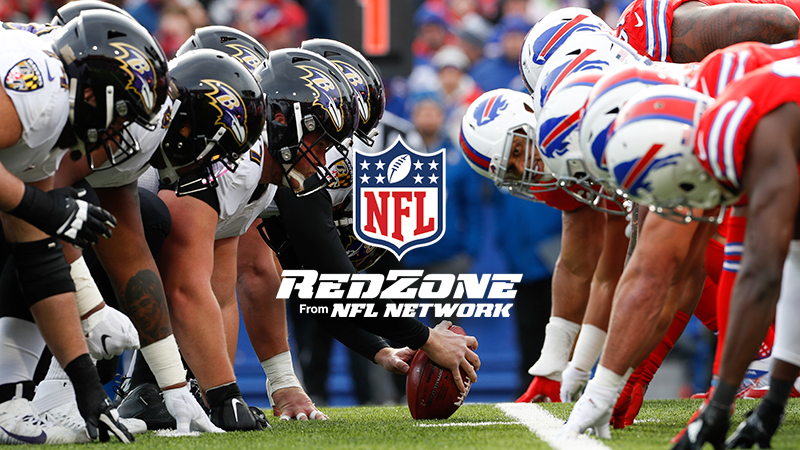 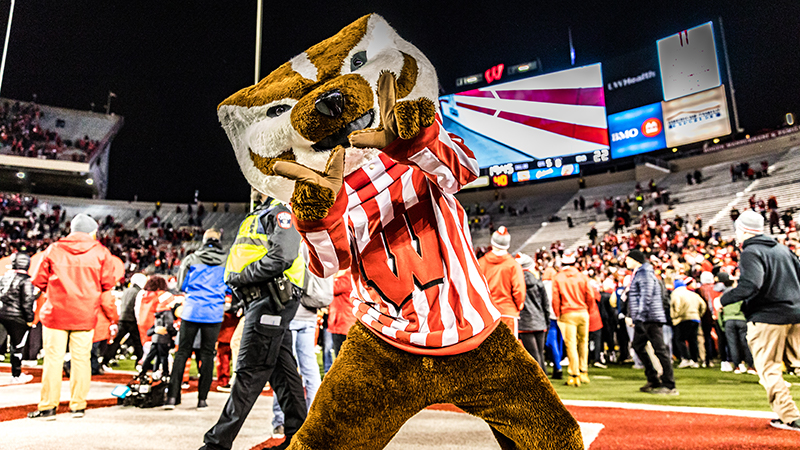