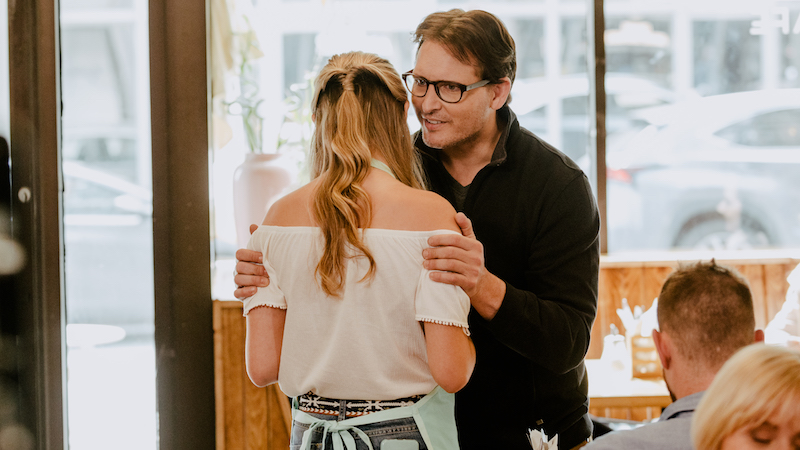 There can’t be many worse things for a parent than having your child run off 3,000 miles to join a sex slave cult/Ponzi scheme, but that’s exactly what happened to former Dynasty star Catherine Oxenberg. Oxenberg got through to the other side of her nightmare with a relatively happy ending and decided to dedicate much of her time to preventing such things from happening to others and to help those who have found themselves in such a mess. As part of these efforts, she wrote a memoir, Captive, and served as executive producer on the made-for-TV film adaptation Escaping the NXIVM Cult: A Mother’s Fight to Save Her Daughter.

Escaping the NXIVM Cult tells the story of how Oxenberg unwittingly introduced her own daughter, India, to the Albany-based cult. To her credit, Oxenberg smelled a rat pretty quickly and tried to get India to leave with her, but the kid wouldn’t budge, she thought she was really learning a lot.

Eventually, Oxenberg grows more and more worried and when she gets a call from a concerned cult member that India desperately needs saving, Oxenberg springs into action, contacting the FBI and the New York Times and appearing on every TV and radio talk show that will have her.

Watching the story unfold, some questions are hard to ignore:

Escaping the NXIVM Cult: A Mother’s Fight to Save Her Daughter premieres 8pm ET Saturday on Lifetime; You can also catch Roman Holiday on-demand via Starz.