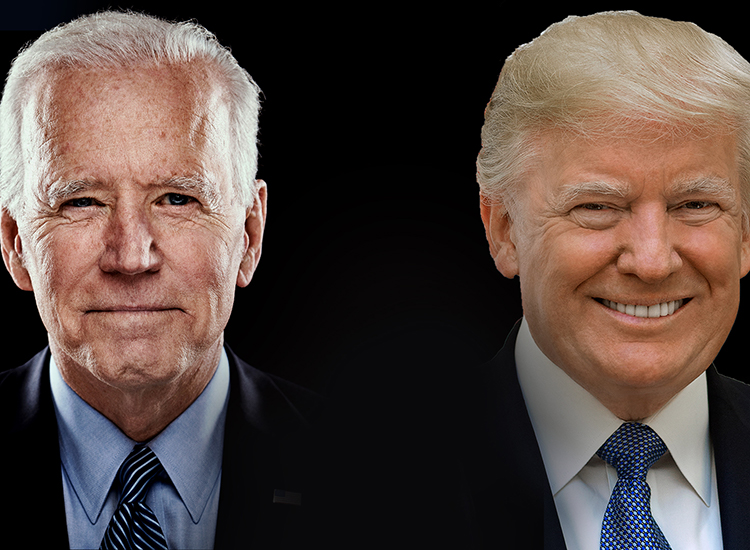 With less than three weeks to go until election day, we’re in the final sprint of the 2020 political races. And with the second Presidential Debate falling apart after President Trump’s COVID-19 diagnosis — along with the Senate hearings for his pick for the Supreme Court, Judge Amy Coney Barret — there’s a lot of breaking news to keep up with.

Thankfully, your friends here at Sling have you covered with complete coverage of the election and Senate hearings, much of which is available even if you’re not a paid Sling subscriber. Here’s a look at what’s happening this week, and how to watch.

After the death of Justice Ruth Bader Ginsberg last month, Republicans moved quickly to nominate a successor ahead of the election. President Trump tapped Amy Coney Barrett, a judge on the Chicago-based U.S. Court of Appeals for the 7th Circuit, as his pick, and Senate hearings to fill the vacancy began on Monday. The hearings are expected to continue through Thursday.

The second of the three Presidential debates was to be a town hall format, with the candidates fielding questions from the audience. With the Trump campaign rejecting the virtual format forwarded by the Commission on Presidential Debates, the Biden campaign moved swiftly to secure his own town hall-style event.

Last Thursday, ABC News officially announced the event, which will be called The Vice President and the People. The two hour special will take place in Philadelphia, with ABC News Chief Anchor George Stephanopoulos moderating.

How to watch: Sling Free users and all subscribers can watch the event in full on ABC News Live beginning at 8pm ET. A replay is scheduled to run immediately after.

After speculation going back to last week, NBC News announced on Wednesday that they will hold a competing town hall with President Trump. The one-hour event will be moderated by Today anchor Savannah Guthrie and will take place outdoors at the Pérez Art Museum in Miami, the original location of the second Presidential debate.

NBC News said the event was contingent upon President Trump confirming he was no longer contagious with the coronavirus, and on Wednesday, they said they “received a statement from Dr. Clifford Lane, clinical director at the National Institutes of Health, indicating that he and Dr. Anthony Fauci had reviewed Trump's recent medical data, including a molecular PCR test collected and analyzed by the NIH on Tuesday, and concluded ‘with a high degree of confidence’ that the president was ‘not shedding infectious virus.’"

How to watch: NBC is available to Sling subscribers in select markets, while Sling Blue subscribers can watch the town hall on MSNBC beginning at 8pm ET.

Get the most news coverage on Sling by subscribing to Sling Orange + Blue with News Extra by following the link below! 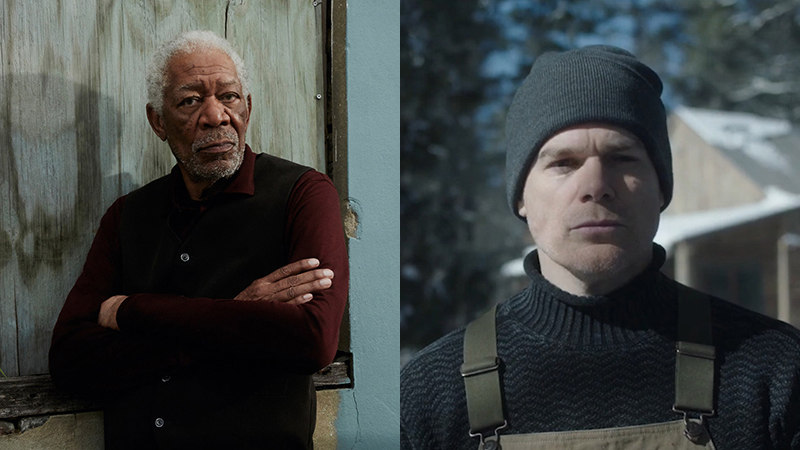 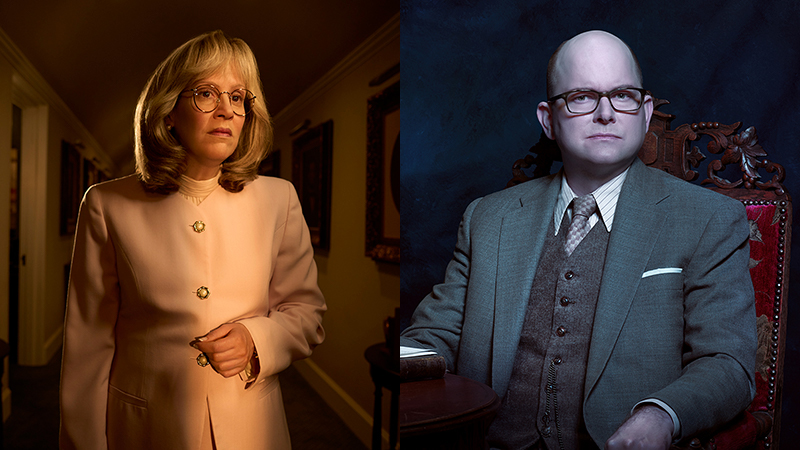