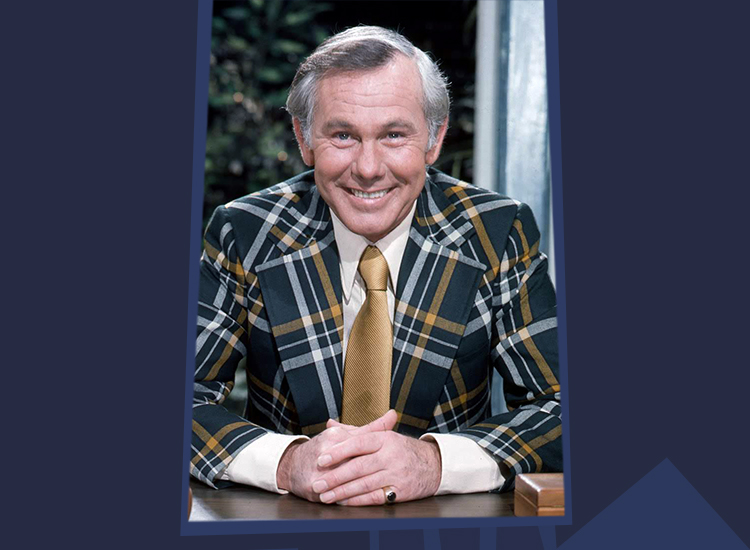 This week, we’re taking a look at one of the newest channels to launch on Sling Free, Shout! Factory. Shout! Factory TV is a premiere digital entertainment destination that brings timeless and contemporary cult favorites to pop culture fans. We’re highlighting three classic and three modern shows you can watch for free right now on Shout! Factory.

Premiering in 1967, this groundbreaking show featured an array of comedy skits from one of the most famous female comedians of all time, Carol Burnett. The show was on air for 11 seasons and accumulated nearly 300 laugh-out-loud episodes. The skits are silly but they hold up; I mean, who could forget that Went with the Wind spoof? The Carol Burnett Show is consistently ranked one of the greatest of all time, so here’s your chance to relive it in all its glory on Sling.

Wilfred is such a funny show, they made it twice. The American version, with Elijah Wood in the main role, received rave reviews from critics and audiences alike, and ran for four seasons. However, the show originated in Australia, and aired for two seasons before its creator (and titular dog) Jason Gann developed it stateside for FX. Shout! Factory has select episodes from its original run, which centers on a struggling young man who sees his neighbor’s dog, Wilfred, as an actual person in a dog suit. If you're a fan of the funny and surprisingly poignant U.S. version, it's fascinating to go back and revisit the original.

Comedy, espeically Late Night Comedy, doesn't get more classic than The Tonight Show Starring Johnny Carson. Carson's style influenced generations of comedians over the course of his whopping 30-year tenure as host of the NBC staple. While icons like Jay Leno and Jimmy Fallon have led the show following his departure in 1992, I don’t think anyone but Carson would be the No. 1 answer on a Family Feud survey about "Tonight Show Hosts." Say it with me: Heeeeere’s Johnny!

Although it only aired for one season, this animated series packed a hard punch in its short time. The Goode Family was the brainchild of Beavis and Butt-Head and King of the Hill creator Mike Judge. It centers on a self-righteous family whose good intentions are often at odds with the results of their actions. “None of this is likely to have anywhere near the staying power of King of the Hill, which hung in there for 14 seasons on Fox," critic Ed Bark wrote. "But as a summertime diversion, The Goode Family turns out to be perhaps just good enough,”

I’ll be the first to admit — I had no idea roasts have been going on this long (what can I say, I'm a millennial, I’m not well-versed in the classics). I’m of course familiar with the Comedy Central Roasts, but it was awesome to discover that this concept has been going on for decades. As a roastmaster, Dean Martin does not hold back on anyone, and it’s hilarious. This show was on air for a decade, and found him roasting everyone from Lucille Ball to Muhammed Ali over 54 specials. I’m not sure I could ever withstand being roasted like this, but it sure is fun to watch.

If our goal here is to showcase both the new and classic comedies that are part of the Shout! Factory library, there’s no better example than Mystery Science Theater 3000. The show has had an interesting journey over its run, going from local syndication to Comedy Central to a revival at Netflix. Perhaps that’s because the premise — a janitor is sent into outer space where he and his robot sidekicks are forced to watch the worst movies ever made — never really goes out of style. We all love having a good laugh at bad movies and MST3K has turned off-the-cuff snark into high art.

To watch any of the Shout! Factory shows listed above on Sling Free, just click their title! 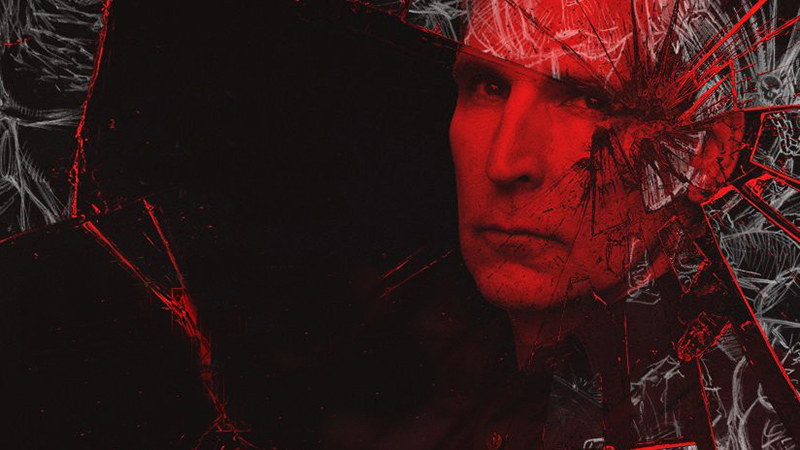 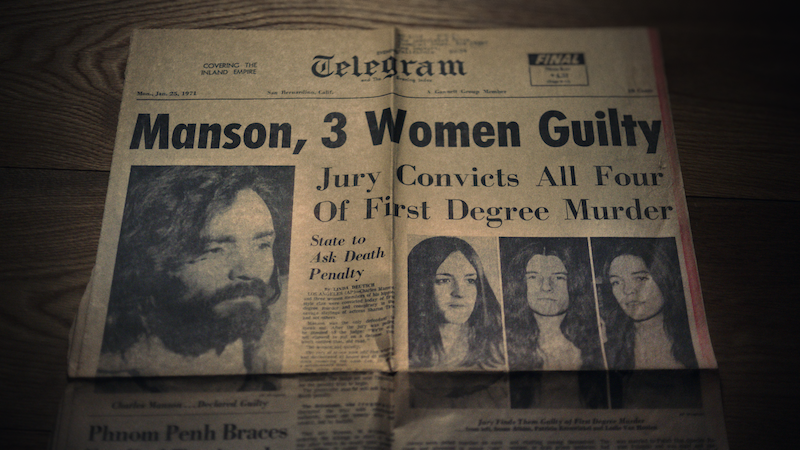 'Helter Skelter: An American Myth' Gets the Last Word on the Manson Family