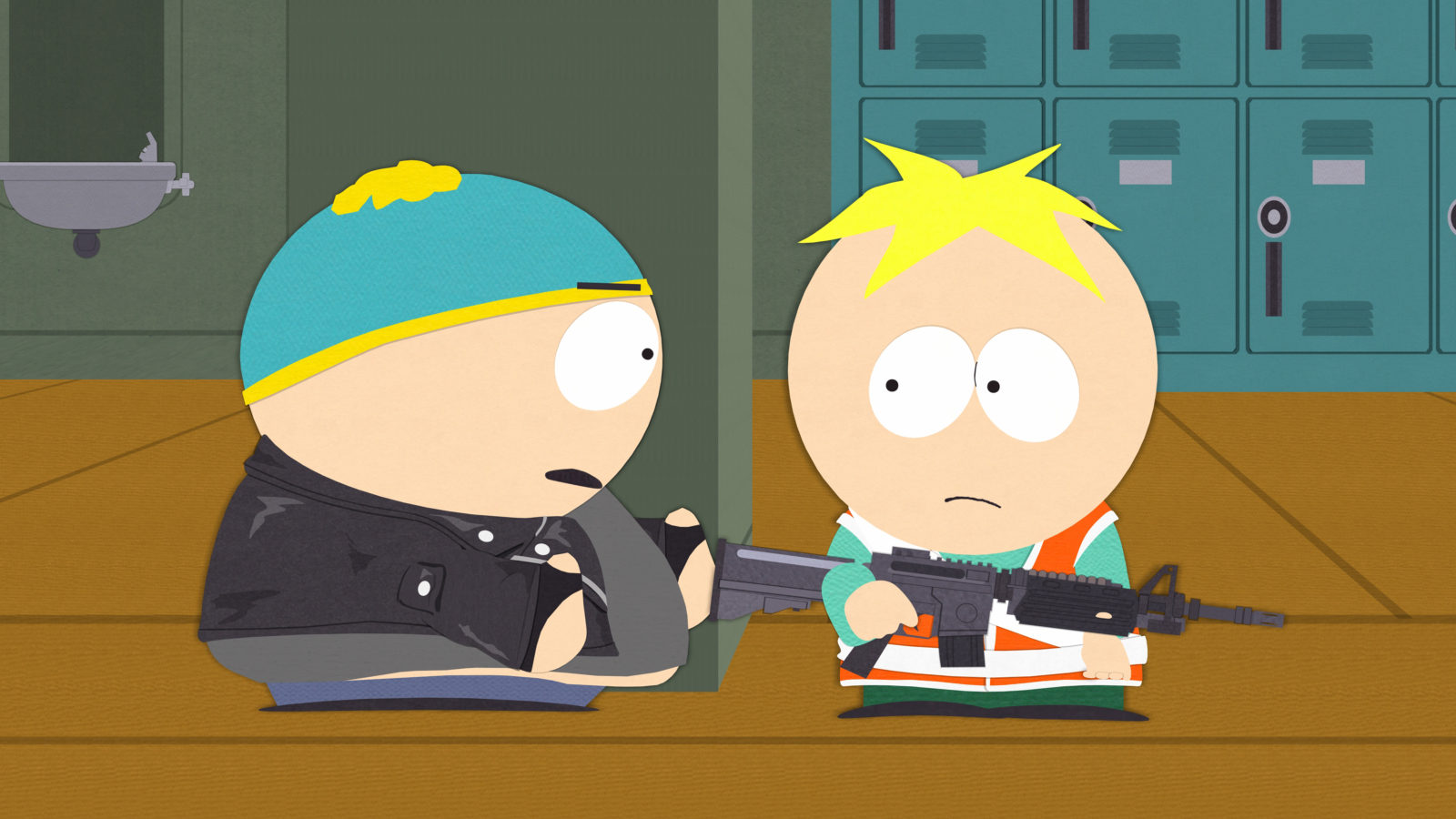 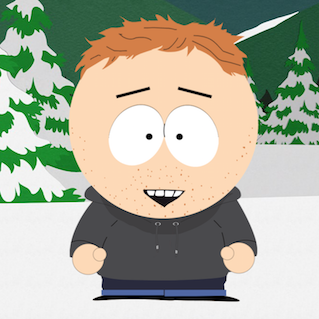 You may have seen the commercials, the hashtag, and that little emoji that pops up after you type in the hashtag—all calling for someone to do what surely must be done after all of these years: #cancelsouthpark.

We’re only at the halfway mark of the veteran Comedy Central series’ twenty-second (!!!) season, but already the receipts are piling up in South Park, no deep Twitter feed dive or scintillating exposé necessary:

Now, this might just be the memberberries triggering me, but I do yearn for the days of character-focused episodes set in the Kenny-killing, authoritah-respecting South Park town bubble of yore. This season has been so firmly planted in America, 2018 that the “ripped from the headlines” satire—while absolutely spot on—is about as thin as Towlie after repeated washings.

In these exhausting times, it would be nice to ‘memba when Cartman exacted revenge on a classmate by feeding him his parents in a bowl of chili. Or ‘memba when handicapped Timmy and Jimmy joined the Crips believing the gang was a group for those with disabilities. And how could we not ‘memba when Kanye liked fishsticks, Kenny “cheesed,” Tom Cruise wouldn’t come out of Stan’s closet, and Cartman kidnapped Butters to take his place at Casa Bonita? I ‘memba.

New episodes of South Park air Wednesdays at 10pm ET on Comedy Central and are available on demand, at least until the show is cancelled. (#pleasedont)