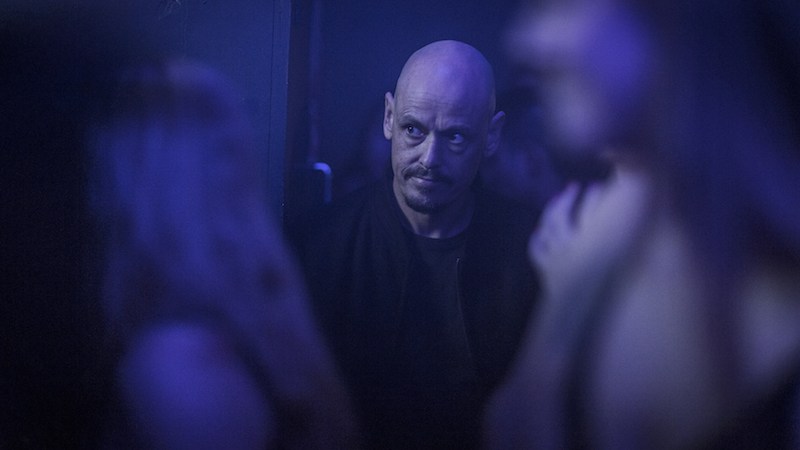 We’re all spread pretty thin. I don’t know about you, but in addition to my super fulfilling career at Sling TV, I have a wife and a son at home, we are working on a side business, we have to shuttle the boy to school, to Little League, to assorted sleepovers, plus I am trying to finish the cabinet I have been building in the garage and redesign our kitchen — and all of that leaves me precious little time to pursue my true passion, writing and performing music.

FX’s new half-hour dramedy Mr. Inbetween, an import initially meant for FX Australia but deemed worthy of a run on the FX mothership, explores the kind of segmented, go-go-go existence that so many of us know so well, only through the lens of a criminal for hire.

Ray Shoesmith (Scott Ryan, who also wrote every episode) has a lot going on: he has an 8-year-old daughter and an ex-wife, a new girlfriend, a few younger coworkers who need managing, court-ordered anger management group therapy, a roommate in poor health, and a job that calls him away at all hours. That job happens to be muscle for the local crime boss (Damon Herriman, who played Dewey Crowe on Justified, and turns out to have been Australian all along!), and Ray approaches it the same way he approaches everything else: calmly, decisively, and with a wry sense of humor.

Ryan, who looks a bit like if Willem Dafoe had been cast as Walter White, is smart to keep the focus on character rather than plot — while every dimension of Ray’s world is complex in its own way, the story developments are generally backgrounded in favor of amusing Pulp Fiction-esque banter about other things, like what kind of panties men find sexy, the difference between Jesus and Santa Claus, and the politics of whether to bash someone (“bash,” meaning “beat up,” is an Australianism that gets a lot of use on this show).

Ray, like the best antiheroes, also has a code: he’s not needlessly violent (though his needful violence is swift and final), he is upset to learn that his anger management group includes people who have been violent with their wives and children, and when he learns he’s gone after the wrong person, he goes out of his way to make it right (to the extent that it can be made right).

The supporting characters are well-realized as well: his young assistant Dez (Justin Rozniak) has a fetish that provides some of the funniest material in the four episodes we screened; Herriman is reliably slimy as always, though I would like to see more of him; and Brooke Satchwell is charming as Ali, Ray’s entirely sensible new girlfriend, who has no idea what Ray really does for a living.

This is the kind of show that takes a minute to adjust to — it has its own, patient rhythm, so it may not even be immediately clear if it’s a comedy or a drama. But once you catch on, it’s a well-observed character study full of the kind of small details and specificity that make the whole thing ring true. 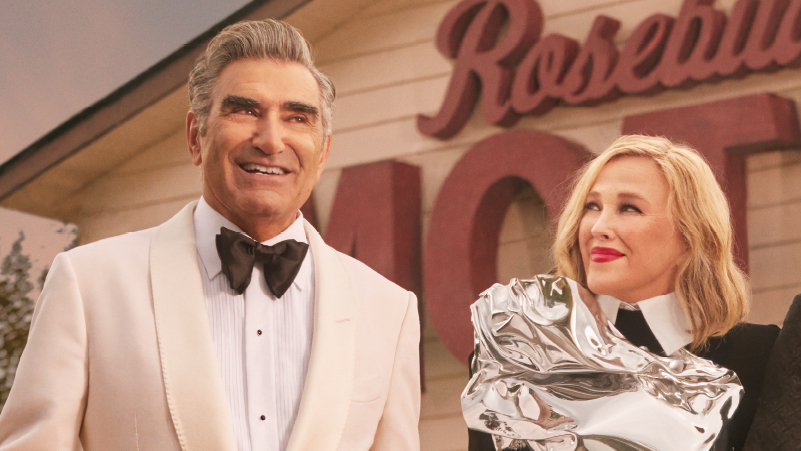