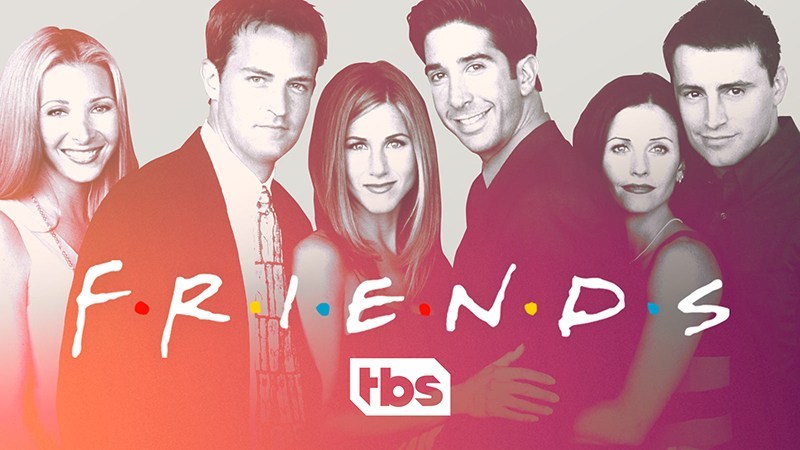 January marked the beginning of a sad era, though it won’t last long: The one where Friends is no longer available to stream in the U.S. The hit ‘90s sitcom was pulled from Netflix at the beginning of the year and won’t be back on streaming services until HBO Max launches in May. Henceforth, this time period shall be referred to as the No Friends Zone.

But instead of heading down to the crawlspace to pull out those old DVDs (or perhaps even the video cassettes you recorded straight from the original NBC broadcast), your friends at Sling TV have a high tech solution: Just watch Friends On Demand via TBS.

As mentioned above, TBS will be airing every Friends episode during their month-long marathon, so if you don’t like the selections available On Demand, use those 10 free hours of Sling Cloud DVR to record your own favorites. Regardless of how you watch them, Sling is here with a little help to get by with no Friends. Consider it a Central Perk of our service.

Check out select episodes of Friends now through March 6 via the On Demand tab on the Sling app.