It’s been a long three months, as COVID-19 has caused the suspension or cancellation of scripted production, professional sports to be paused indefinitely, and the few shows that were in the can when lockdown began have largely already been shown. Meanwhile, everyone is stuck at home with little to do but watch TV.

What’s a network to do?

The two shows are more similar than they are different: both feature celebrities (though in both cases, the word is interpreted loosely) creating short, comedic pieces not unlike what you’d see on TikTok or YouTube, in a competitive format, with losers leaving the show and winners continuing on to the following week to compete again. And both shows have a distinctly, self-consciously viral-video kind of feel, right down to the varying quality of the entries.

Where they differ is in the particulars: the hour-long Tournament of Laughs limits its entries to two minutes in length, while Celebrity Show-Off’s clips can run up to six. And while Tournament of Laughs’ faces are not quite as famous, they do all belong to professional comedians or at least comedic performers (Margaret Cho, Jessica Kirson, Sarah Tiana, Michael Rapaport), while Celebrity Show-Off puts the emphasis on the ‘Celebrity,' favoring people who are famous for something other than comedy (Ja Rule; Bella Thorne, her mom, and her sister; Rumer, Scout, and Tallulah Willis; Jason Mraz and Rob Thomas; Tori Spelling).

As someone who dabbled in a past life with producing short videos, my fellow amateur producers and I developed a motto-slash-Prime Directive: “Too short to suck.” Meaning, even a stupid idea can be funny if you don’t try to milk it for too long. Conversely, a funny idea can asphyxiate if it’s stretched out past its shelf life.

This is the most basic explanation for why the pieces on Tournament of Laughs work better: they’re generally half as long, if that, as the pieces on Celebrity Show-Off, and thus less likely to wear out their welcome. And, Sudeikis makes a surprisingly good host, making sport of each of the performers and of the format of the show itself. To be fair to Celebrity Show-Off, it’s not called Celebrity Laugh-Riot, so they’ve at least managed expectations appropriately. (Full disclosure, while I have seen the first episode of Tournament of Laughs, there was no pre-premiere screener available for Celebrity Show-Off, so I can’t comment on Bialik’s hosting chops; however, six of the show’s submissions are available on YouTube, so I can comment on those.)

Like any collection of funny (or supposed-to-be-funny) videos on the Internet, both of these shows bat somewhere around .500. But to be fair, they are both elimination-style competitions, so it stands to reason that as the cream rises to the top, the hit-percentages will increase. If nothing else, both shows underline something that amateur content creators (like myself in another life) already know: comedy is hard. 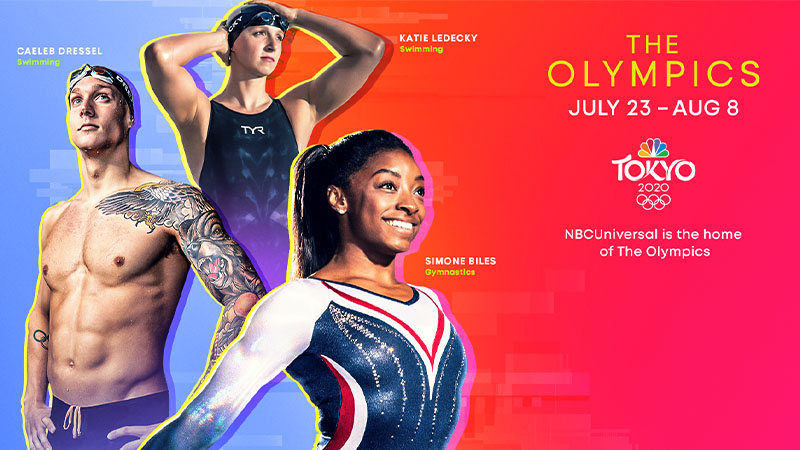