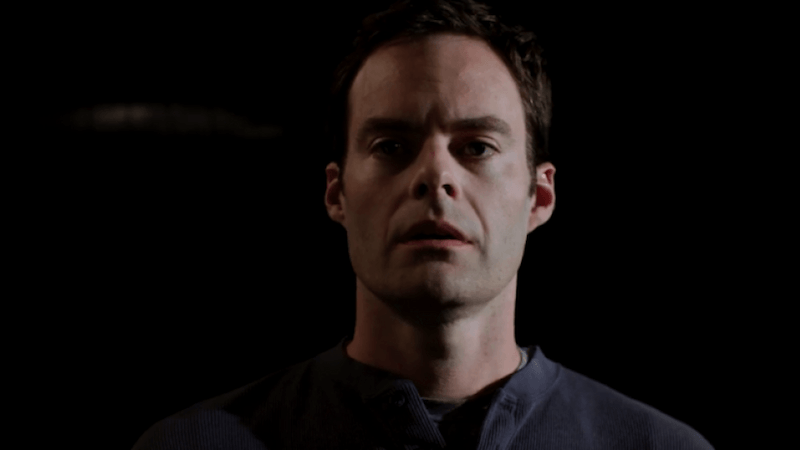 When I first heard Bill Hader would be playing a former Marine-turned-hitman in HBO’s new show Barry, I thought, ‘Well, okay, he’s a good actor but I’m not sure if I can believe him as a hitman.” Then, I heard the other, very important piece of the titular character’s story: he’s a hitman who decides he wants to quit his day job and pursue acting. “Bingo!” I thought.

Hader, who reminded us how much of a gaping Bill-shaped hole he left on Saturday Night Live when he returned to host last weekend, is not only convincing as a former Marine-turned-hitman, he brings his indie film flavor to every episode and it is entrancing to watch. It reads as a love-letter to people everywhere caught in a career they hate while using their spare time to make their dreams come true (more specifically, a love-letter to aspiring actors trying to navigate the choppy waters to stardom). It’s the most basic piece of the plot but the easiest to relate to. It’s incredibly funny, a little awkward, mostly charming, sometimes sad but always, always entertaining.

Hader is joined by the spectacular Sarah Goldberg as Sally, a fellow aspiring actor in the LA area for who Barry begins to have feelings for; Stephen Root as Fuches, Barry’s hit broker; and the dazzling Harry Winkler as Gene Cousineau, an acting teacher (and possible conman) who has had very little luck in his years pursuing his big break.

Barry has the vibe of a off-kilter indie film and is just as charming; I could see this new half-hour comedy joining the ranks of the new trend of TV show that’s understated but full of story like Big Little Lies, shifting us away from the big-budget Game of Thrones of yore. With HBO’s Veep preparing for its last season and Silicon Valley beginning to dwindle a bit, it’s time for HBO to introduce a comedy to take the lead and Barry might just have a shot.

Don’t miss the premiere of Barry Sunday, March 25 at 10pm ET on HBO.