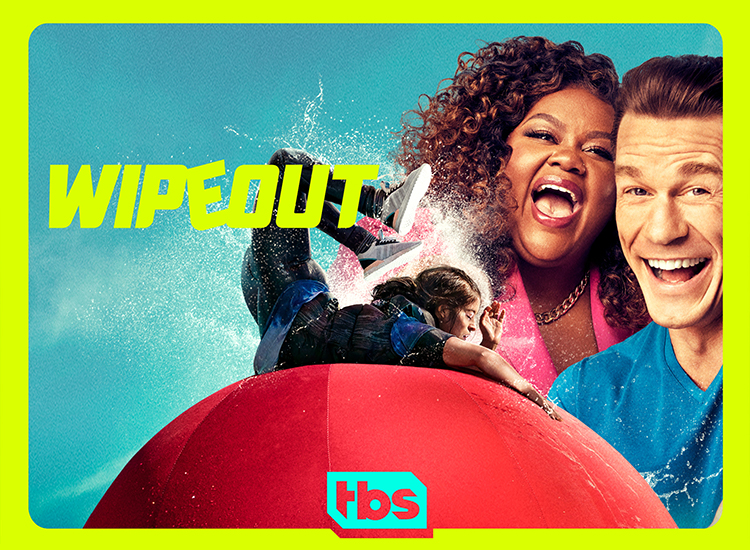 It’s April Fool’s Day, and rather than subject you yet another internet prank, we’re about to get extremely sincere: “Fool” is one of the very best words in the English language. It’s diverse enough to apply to a wide variety of people (and as the adverb “foolish,” a massive range of activities), but it’s specific enough to paint a clear, silly picture. “Fool” can be used as an insult (and apparently was, if ‘70s-set cinema sold it to us straight), but there’s a warmth and whimsy to the word that doesn’t exist in synonyms like “idiot.” It’s fun when a little kid says it, it’s fun when a villain uses it to demean the hero, it’s just a delightful, eclectic word.

In that spirit of gentle mockery, we put together a curated list of “April Fools” titles in the app, along with this list of shows you can watch on Sling, live and on demand. Be sure to check out our “April Fools” titles under the “On Demand” tab in the app and use the link at the bottom of the page to get Orange + Blue with Comedy Extras for the most laughs on Sling.

Hot Ones: The Game Show - truTV

The Comedy Get Down - BET

What We Do in the Shadows - FX