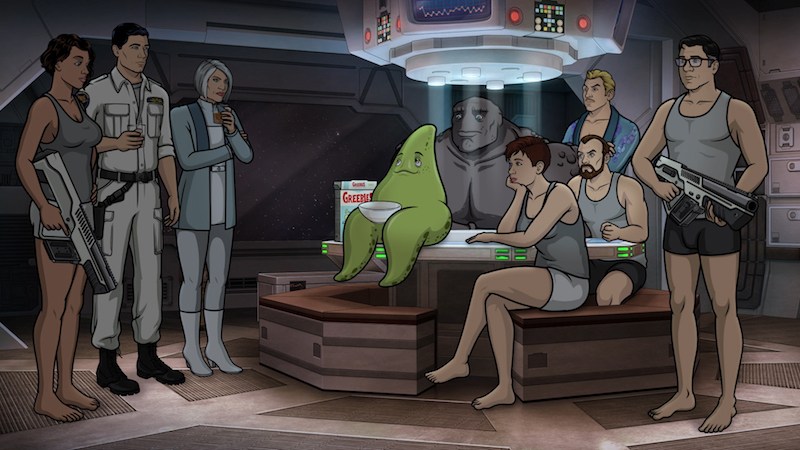 In the final dark days before Star Wars irrevocably changed American popular culture, Space: 1999 was just about the only TV refuge for sci-fi nerds. It told the story of the inhabitants of Moonbase Alpha, essentially a nuclear dump on the far side of the moon, who are sent hurtling through space by a massive explosion. Space: 1999 was simultaneously glorious and cheesy in that particularly glorious ‘70s way, and within two years it was canceled. The show left so small a mark on the collective cultural psyche that it doesn’t even warrant a mention on Wikipedia’s U.S. television science fiction page (though I and millions of Gen-Xers remember it fondly). Thus, it is the perfect inspiration for the newest season of hijinks from the original I.S.I.S.: Archer: 1999.

Of course, like its last few season-long genre exercises, Season 10 of Archer doesn’t limit itself to references specific to its namesake. The very first scene is a pastiche of lifts from a dozen sci-fi classics, most notably Alien: it opens with Mallory stirring Sterling from his stasis pod as he and his crew are heading back to Earth. Mallory has detected a distress call from another ship and hopes they can plunder it before awakening the others and heading home. But the rest of the crew are predictably awakened by Sterling’s boneheadedness, and they unwittingly take on a stowaway whom they soon discover is Bort the Garj, heir to an alien empire. Bort assures them that his safe return home will net them a hefty reward.

Because this is Archer, you can rest assured that things will quickly go pear-shaped. But that’s okay because each mishap is accompanied by the relentless throwaway punchlines, double entendres, fart jokes, slap fights, sophomoric nonsense and “space phrasing” that has been Archer’s stock and trade for a decade.

Archer was originally set in New York City, but the characters have since moved on to noir-era Los Angeles,’70s era Los Angeles, the pages of Sports Illustrated, Danger Island, Miami, under the sea, and now back to outer space. This year finds the characters themselves making the biggest changes. Mallory is a floating orb of energy and light who will begrudgingly take on her traditional human form when asked; Ray is now an M. Butterfly-styled courtesan; Cheryl is a close-cropped ace fighter pilot; Krieger is a synthetic human who is very sensitive about his social status; and Pam is now inexplicably an eight-foot mud-gray rock monster.

It’s sort of incredible that in this era of heightened sensitivities, Archer continues to unapologetically poke fun at so many “others” while drawing minimal criticism, though it hasn’t always been smooth sailing. Back in 2013, The Advocate did a fawning piece about Ray being perhaps pop culture’s only openly gay spy. Just two weeks later, however, Slate published a piece critical of an episode in which we learn Archer had been raped in his sleep by a different male spy. Then Manuel Betancourt, himself a gay man, wrote a tribute to Ray four years later in the pages of Esquire.

Archer definitely operates on the fringes of what is acceptable in modern discourse. The one overt bow to something like political considerations the show has made was to ditch I.S.I.S. as the name of the spy agency the gang works for. For some reason, they didn’t want to be associated with the other ISIS (who of course ended up also ditching the name). But the pressure to make that change appears to have been internal or at least behind the scenes. What allows Archer to keep cracking wise in such a ruthless fashion is that the writers attack every sensibility — especially Sterling’s hetero-normative macho idiocy and arrogance — making it clear that no group is being singled out. If you’re the kind of childish moron who revels in Archer’s brand of humor (guilty), Archer: 1999 promises to be another ripping good time.

Watch the season premiere of Archer: 1999 on demand Thursday on FXX. 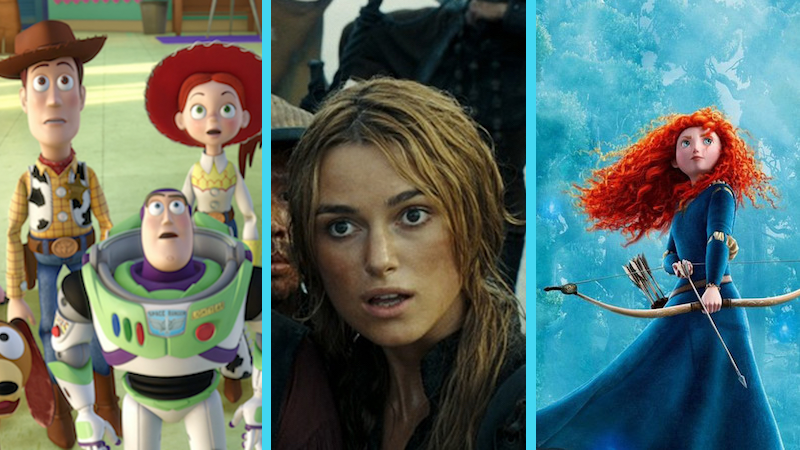 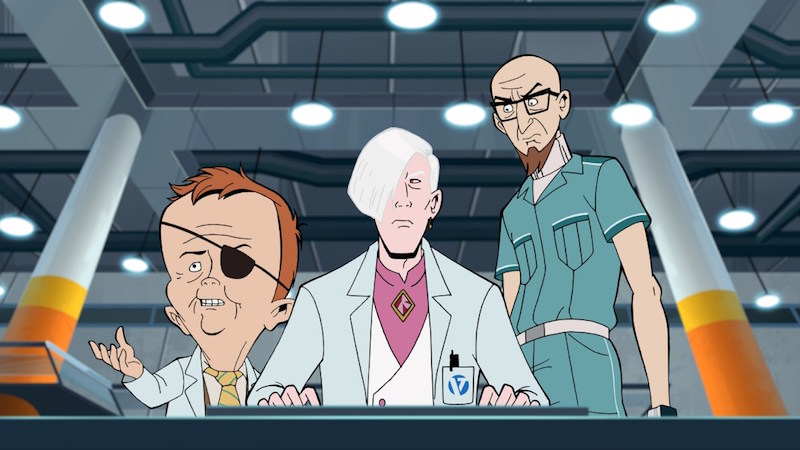