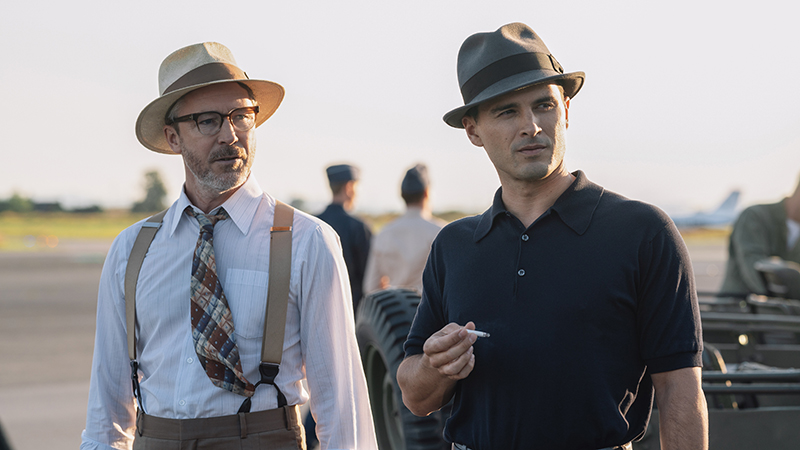 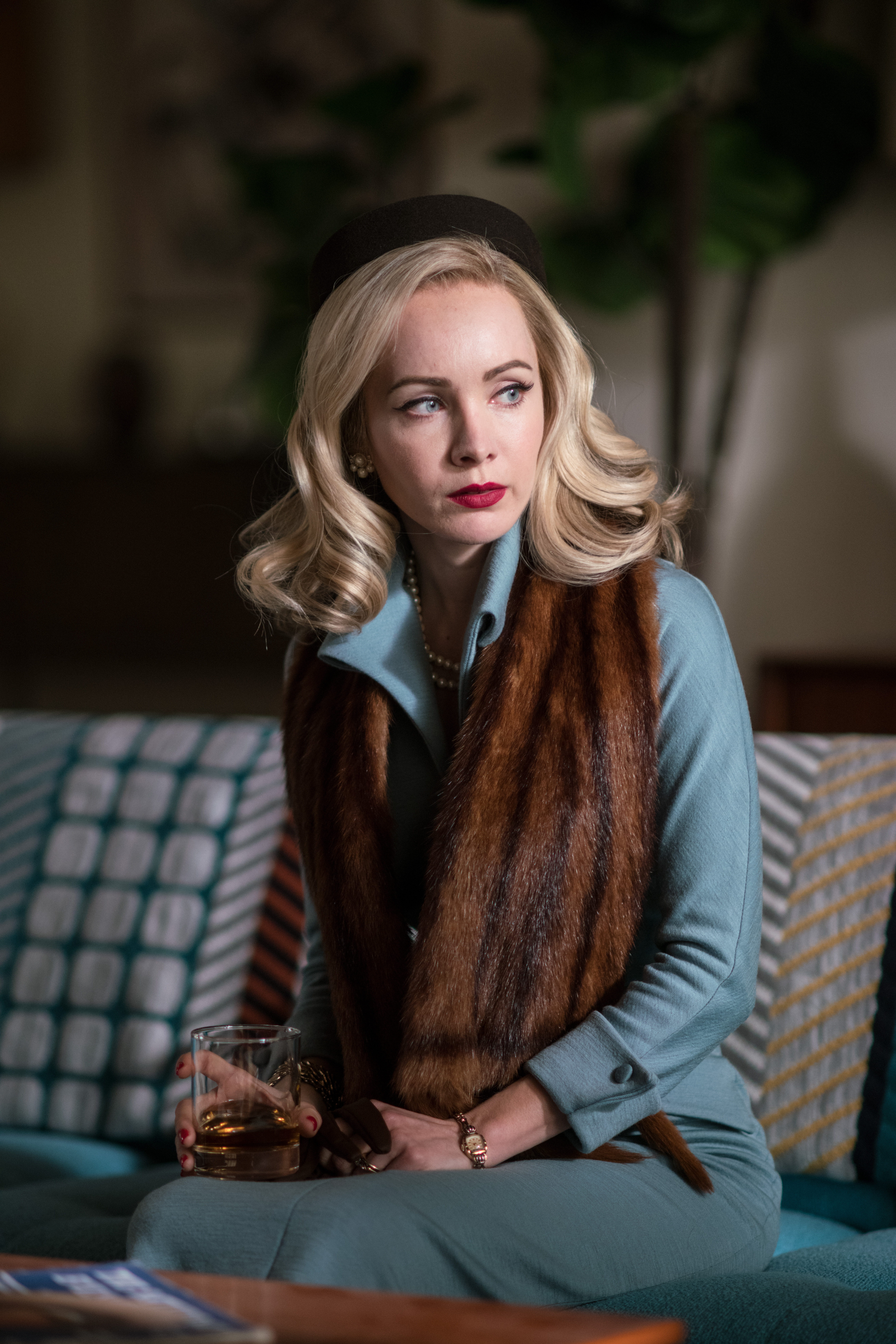 Dr. J. Allen Hynek was searching for answers and sifting through conspiracies long before Mulder and Scully coined the phrase “the truth is out there.” In 1952, the real-life professor was recruited by the government to investigate unexplained phenomena for what would eventually become known as “Project Blue Book.” While the official record may have found ways to explain away these cases, Hynek himself was convinced that at least some of them were the result of genuine extraterrestrial activity on Earth. Eventually, Hynek would create the “Close Encounters” classification system and was widely recognized as one of the leading authorities on UFO research before his death in 1986.

The HISTORY series Project Blue Book dramatizes Hynek’s investigations during the ‘50s, with each episode diving into a different case. The first season saw Dr. Hynek (played by Aidan Gillen) teaming up with Captain Michael Quinn (Michael Malarkey) to look into these incidents, while navigating a military conspiracy that’s desperate to keep the truth from ever being revealed. One part X-Files, one part Mad Men, Project Blue Book is handsome,  fascinating, and unsettling in equal measure.

With Season 2 set to premiere on Tuesday, Jan. 21, HISTORY has made the 10-episode first season available on Sling On Demand for your holiday binging pleasure. The series opens with a dramatization of the Gorman Dogfight, one of the first and most credible UFO encounters to take place on U.S. soil. From there, Project Blue Book pilots through a number of other famous cases, all while laying the ground for a season-long subplot involving shadowy figures behind the scenes.

Project Blue Book is set to explore The Roswell Incident and Area 51 over the first few episodes of its second season, so you’ll definitely want to get all caught up ahead of next month’s premiere. Watch the first season of Project Blue Book on Sling On Demand and be sure to tune into HISTORY on Tues., Jan. 21 at 10pm ET for the season two premiere. 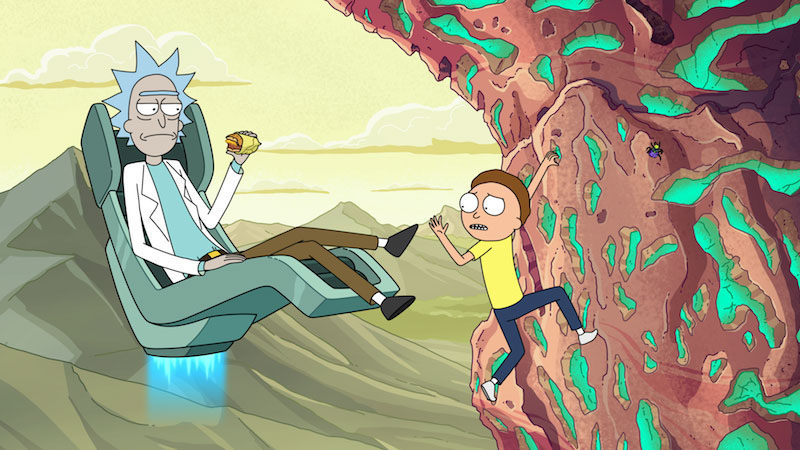