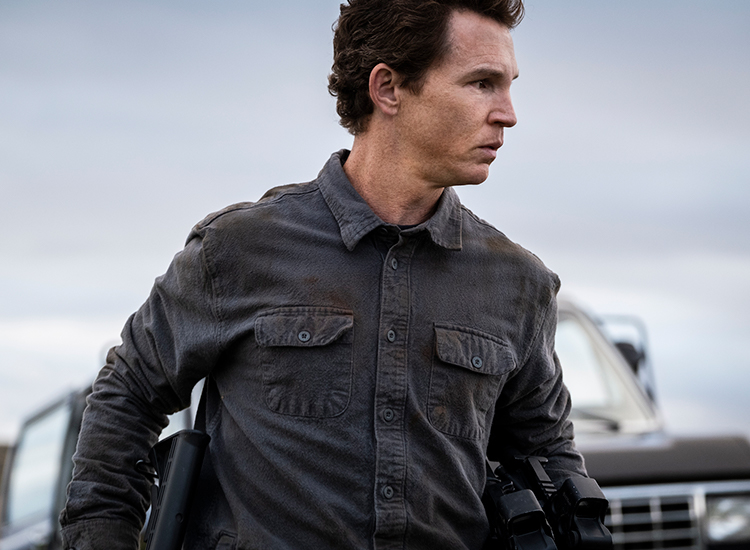 Warning: Spoilers for seasons 1-4 of Animal Kingdom ahead

Her character may have died at the end of last season, but we’ll be seeing more of Smurf when Animal Kingdom returns this Sunday, July 11 at 9pm ET on TNT. As with season 4, the new episodes will feature flashbacks to the origin story of young Smurf, this time in 1984.

Sadly, Ellen Barkin will not be returning, but if you’re a fan of the show, you’re used to having to move on from the death of a major character. Here’s a quick look back at Animal Kingdom’s first four seasons to get you ready for the new one. To watch Animal Kingdom on TNT, subscribe to Sling Orange or Blue using the link at the bottom of this page.

Major deaths: The inciting action for the entire series is the death of J’s mom Julia in the pilot. But since that one doesn’t really count, the worst death is Catherine, Baz’s girlfriend and baby’s momma.

What the critics said: “Even with all of the lies and cheating and occasional murder, there's still something serene about watching Craig count money while having a beer on the beach with his brothers.” - Collider

Major deaths: Javi’s death isn’t a major shock, all things considered. But when Baz is gunned down in the season finale, that’s one of the most surprising moments in the entire series.

What the critics said: “Intriguingly paced and stocked with cast members both gorgeous and magnetic.” - Common Sense Media

Major deaths: Technically, Baz doesn’t die until the first episode of this season, so it counts. Still, the biggest deaths are the revenge killings of Lucy, who was responsible for Baz’s murder and is killed by the actual triggerwoman, Mia, and Morgan, who is left for dead 10 miles out to sea.

What the critics said: “There are many different forces at play right now, and Smurf is going to have to navigate them all carefully — both seen and unseen.” TV Fanatic

Major deaths: Mia meeting her fate at the end of J’s gun was a satisfying death. But obviously, Smurf’s demise was the major event of the season, and very likely the turning point for the show going forward. 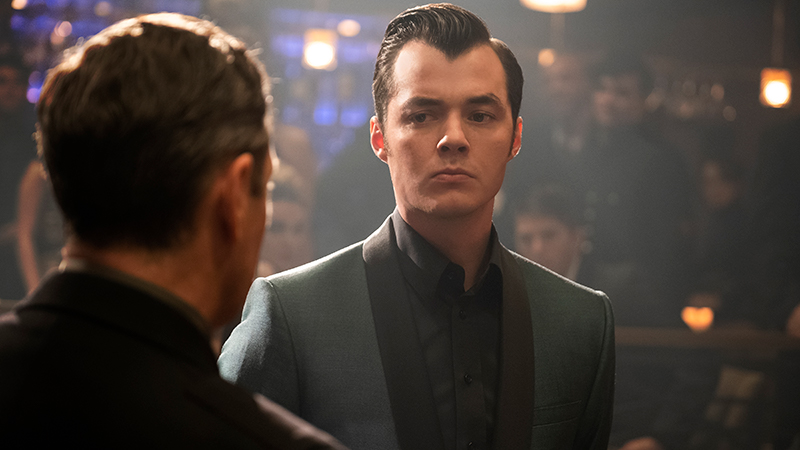 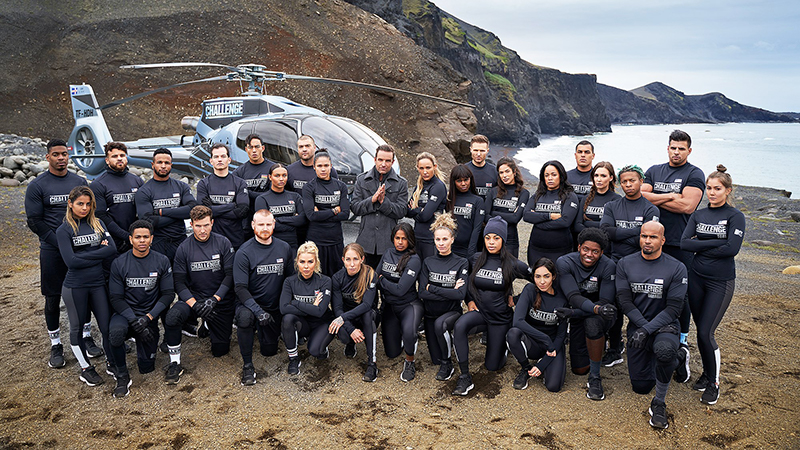 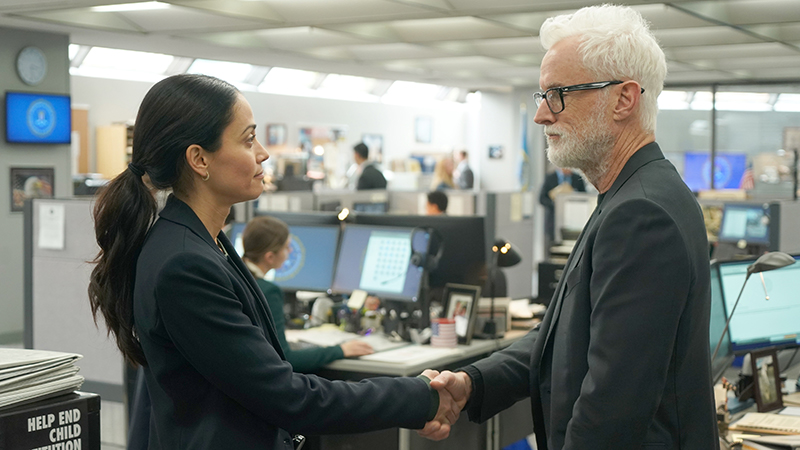 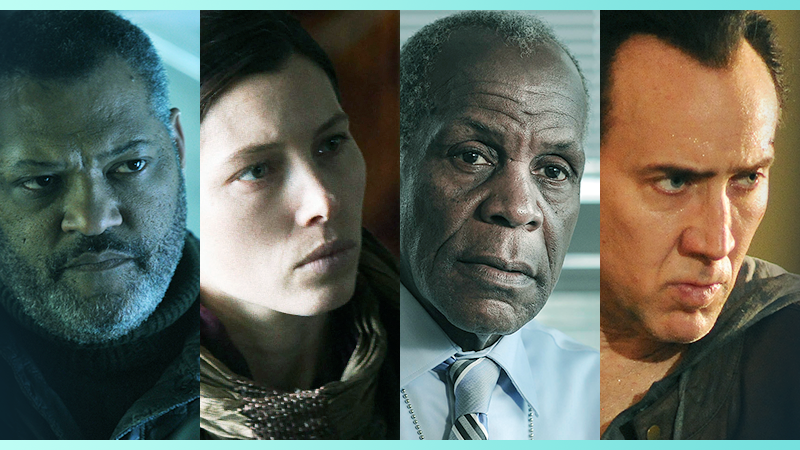