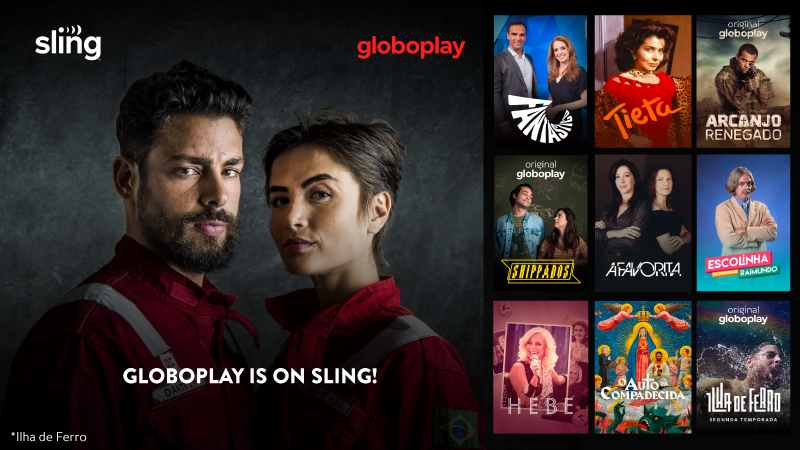 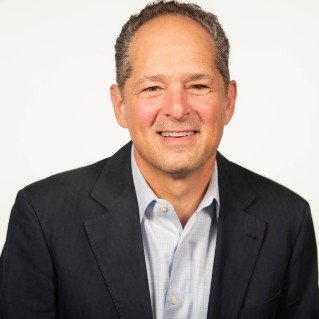 In addition to launching Globoplay, SLING TV’s partnership with Globo brings Premiere Channels to the U.S. for the first time ever. Premiere features eight HD channels covering Brasileirao Serie A and Serie B — as well as regional leagues and championships.

Viewers can tune in to hit Brazilian programming, including classics like the miniseries “O Auto da Compadecida” and original titles such as “Ilha de Ferro,” “Arcanjo Renegado” and “Hebe.” Globo’s timeless novela titles are also available for streaming, including hits such as “A Favorita,” “Império” and the 1989 hit “Tieta.” The vast selection of titles also encompasses entertainment shows, sports and the best of Globo’s children’s programming. SLING TV customers can also stream Globo’s journalism, as well as recently added programming from GloboNews, which is available live, 24 hours a day.

With the addition of Globoplay, updated SLING Brazilian packages are listed below: