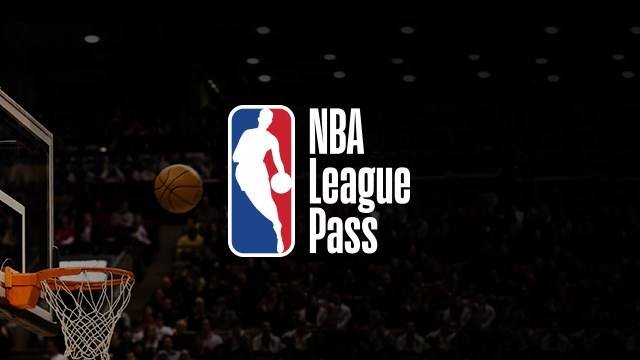 p>Are you a Boston Celtics fan in Chicago, or a Miami Heat fan in Houston? Or maybe you’re an all-out basketball buff who loves watching the best match-up every night? Regardless of your level of love for the game or whether you’re just a displaced fan, we’ve got great news for you! Sling TV is the first live streaming service to integrate NBA League Pass, so you can now add NBA League Pass to your Sling Orange, Sling Blue, Spanish-language and/or select Sling International service subscription for $29 per month.

With NBA League Pass on Sling TV, you’ll have access to the live, out-of-market games you’ve been missing, right in your Sling TV app, so there’s no need to change inputs or switch between apps.

If you’re only interested in one team, you’ll be glad to know that Team Pass will be available in the coming weeks, for $18 per month with a subscription to Sling Orange, Sling Blue, Spanish-language and/or select Sling International services in the coming weeks. Team Pass offers live regular season games, full game replays and audio broadcasts for one out-of-market team of your choice.

Step #4: Scroll to the bottom of the Extras list and click ADD+ next to NBA League Pass

Step #5: Watch every board, bucket and block at home or on the go with your Sling TV app.