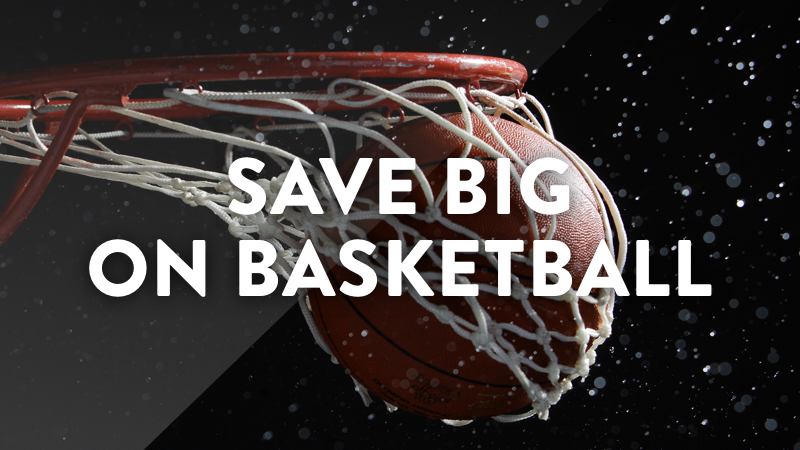 Whether you’re a die-hard basketball fan, a fair-weather fan or someone who can’t miss a game from your favorite team, Sling TV is your home for NBA games this season. Before the first tipoff, find out how to catch every rebound, pass and dunk from your TV, smartphone, computer or tablet on Sling TV, and see how you can get NBA League Pass free Oct. 16-23 below.

If you’re a die-hard fan of your local team and you live in an area where Sling TV carries regional sports networks, you’re in luck! You can watch your home NBA team games for $25 per month with Sling Blue if you live in Los Angeles, Chicago, Dallas, San Francisco, Washington, D.C., Atlanta, Phoenix, Sacramento, Charlotte, Memphis, San Antonio, Miami, Orlando, Detroit, Minneapolis or Cleveland.

Only interested in prime time games? If you’re happy with watching nationally-broadcasted games on ESPN, ESPN2, ESPN3 and TNT, subscribe to Sling Orange for $25 per month. Or, add Sports Extra for $5 per month to get even more NBA on NBA TV. You’ll be able to watch all the nationally-televised games, including the big Christmas day match-ups and NBA postseason. Local blackouts apply.

If you’re a true die-hard fan, subscribe to Sling Orange, Sling Blue and Sports Extra for $50 per month to get all your regional and national NBA hoops action. Regional games available in select markets.

To see upcoming nationally-televised NBA games available on Sling, visit the Sports on Sling page on our blog, or check the schedule in-app. Haven’t tried Sling TV before? New customers can watch 7 days free when they sign up at sling.com.