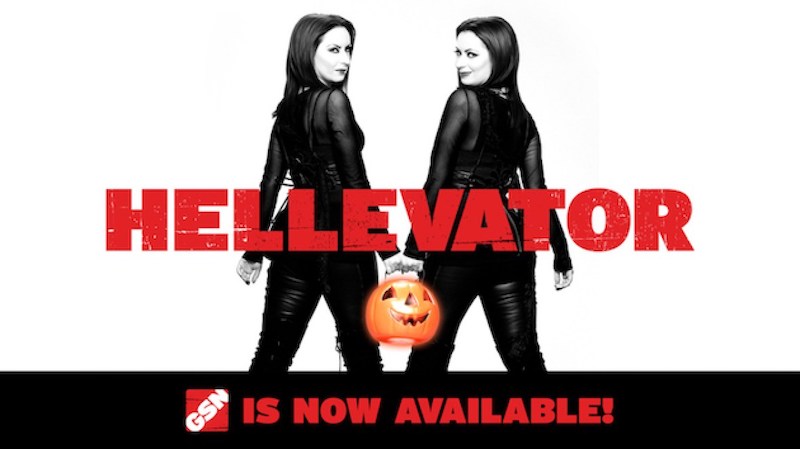 Survey says… Sling TV has added game shows, concerts, stand-up comedy and hit movies with the addition of GSN, AXS TV and HDNet Movies! With today’s launch of these three new channels on our service, Sling TV is sure to fulfill your binge-watching needs. From game shows and concert performances to major motion pictures, there’s new content for everyone to enjoy.

GSN
Get ready to show off your competitive side. GSN (Game Show Network), has been added to Comedy Plus Extra for Sling Orange and Sling Blue, still available at only $5 per month. GSN, the ultimate destination for game shows and competitive entertainment, features popular new programming like “Hellevator” (premiering 10/7), “Skin Wars,” “Idiotest” and “Winsanity.” And don’t forget you can also find your favorite classic game shows like “Family Feud” on the network. Plus, with 3-day replay, you can binge-watch your favorites up to three days after they air. Ready to play?

AXS TV
AXS TV, your home for great, music-based entertainment is now part of the Sling Orange and Sling Blue core services. Get the best concerts, music performances, stand-up comedy, MMA fights and more, at no additional cost. AXS TV is the premier television destination for must-see events, such as the international phenomenon, “The X Factor UK.” If you miss the live showing, you can still watch what you missed with 8-day replay. Or, check out on-demand titles and watch your favorite headliner, comedian or fighter whenever you want. AXS TV will also bring you shows like “The Big Interview” with Dan Rather and the hit-drama “Nashville,” among many more.

HDNet Movies
Our movie selection at Sling TV just keeps growing with the addition of HDNet Movies to Hollywood Extra, available as an add-on pack for Sling Blue and Sling Orange customers at $5 per month. HDNet Movies brings award-winning, binge-worthy films to Sling TV, live and on-demand, uncut and commercial free. Just in time for Halloween, HDNet Movies is unleashing a sinister 16-film movie weekend Oct. 29-31, featuring spooky movies like “E.T.,” “The Vanishing,” “The Bone Collector” and more to get you in the Halloween mood. Additionally, you can gear up for the election with the network’s politically-themed movie marathon hosted by Dan Rather, airing Nov. 6-7. The marathon will include movies like “Welcome to Mooseport,” “True Colors,” “The Sentinel” and “The Ides of March.” With 8-day replay, you can pick and choose which movies to watch now, and which to watch later.