The Big Ten Network (BTN) is coming to SLING TV! Big Ten fans will be able to find BTN in their SLING Blue + Sports Extra subscription starting Thursday, Oct. 22. SLING TV is one of the most affordable ways to get BTN, and Big Ten fans new to SLING TV can get a free three-day trial when they sign up.

For all Big Ten fans, there is plenty of action-packed football to watch during this unprecedented season. With some states limiting game attendance and others not allowing any fans at all, SLING TV and BTN are the perfect pair for fans to cheer on their teams wherever they are, all season long.

How Do I Get BTN on SLING TV?

Big Ten Network is available on SLING TV with a subscription to SLING Blue + Sports Extra, for just $40 per month (SLING Blue, $30/mo. + Sports Extra, $10/mo.). BTN on SLING TV will feature games on the most popular streaming devices — like Roku, Apple TV and Amazon Fire TV, as well as smartphones, tablets and computers — 24/7.

BTN provides access to hundreds of live events across every sport from all 14 Big Ten schools. In addition to live games, Slingers will have access to weekly shows devoted to Big Ten sports, including “BTN Tailgate,” “BTN Live,” “BTN Football & Beyond,” “The Final Drive,” “The Journey: Big Ten Football,” and much more.

What Games Are On BTN This Weekend?

What Schools Does BTN Cover?

No matter if fans are rooting for the Wolverines, or shouting “Go Green! Go White!” come game day, SLING TV has them covered with BTN, providing games from many schools in the Big Ten: 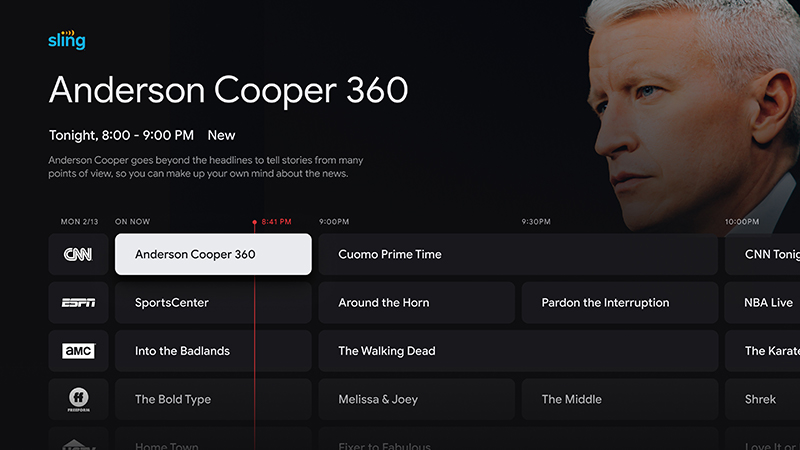 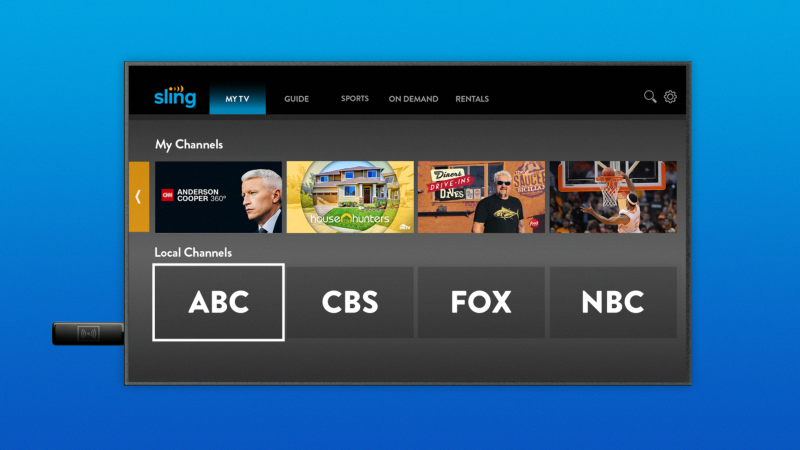