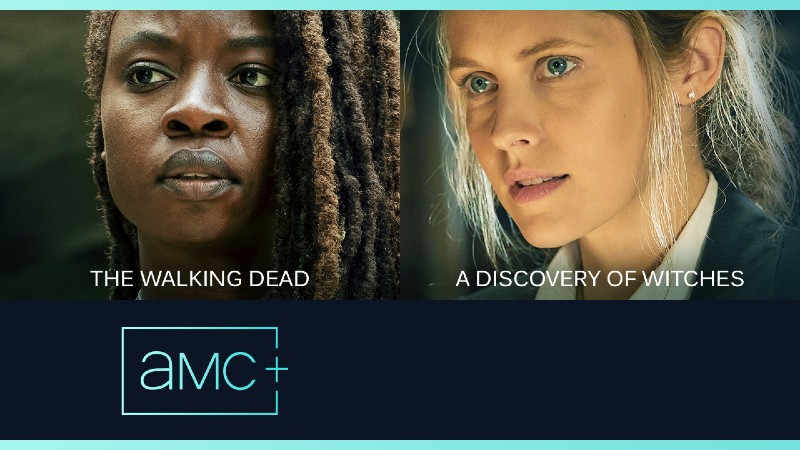 AMC+ is now available on SLING TV – and current subscribers can enjoy a free preview today through June 25. The new on-demand bundle from AMC Networks is just $7 per month, ad-free and the premier destination for storytelling that defies the status quo.

AMC+ features the best AMC and its sister networks have to offer – everything from original series and independent films to the best in horror, suspense and thrillers. Slingers can access all content on-demand to binge their favorite show and movies, whenever and wherever. 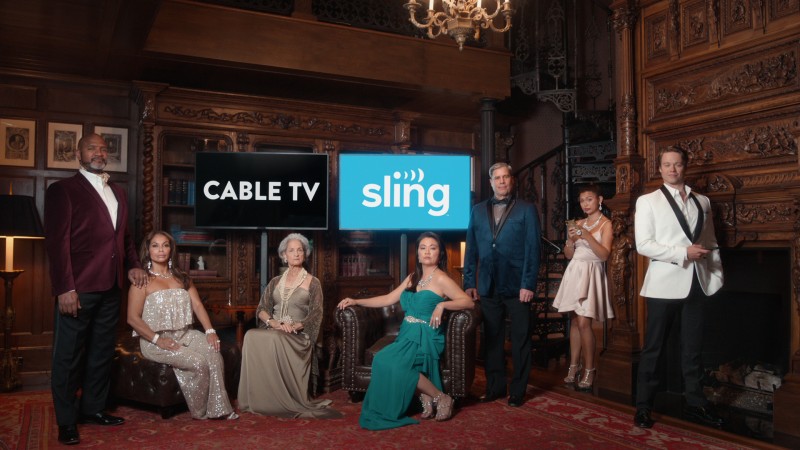 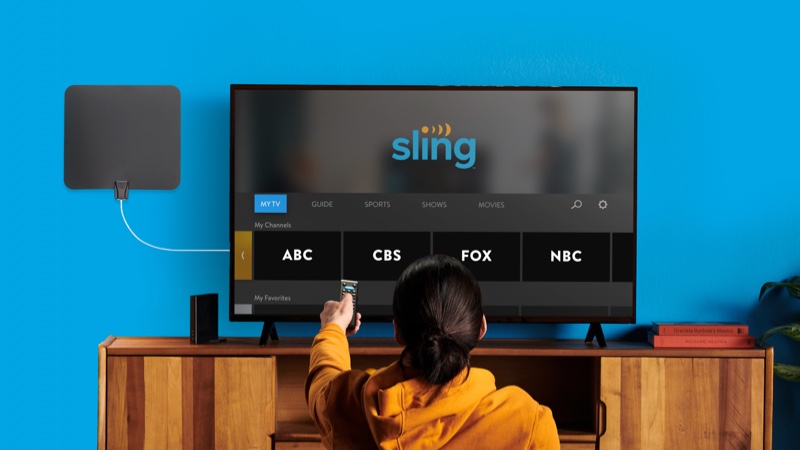 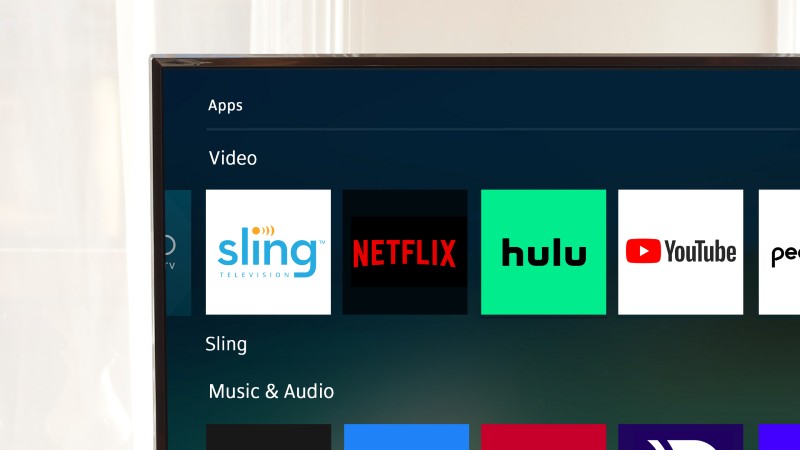